Another Space is pleased to publish a new book by Stein Rønning and Per Sigurd Styve. 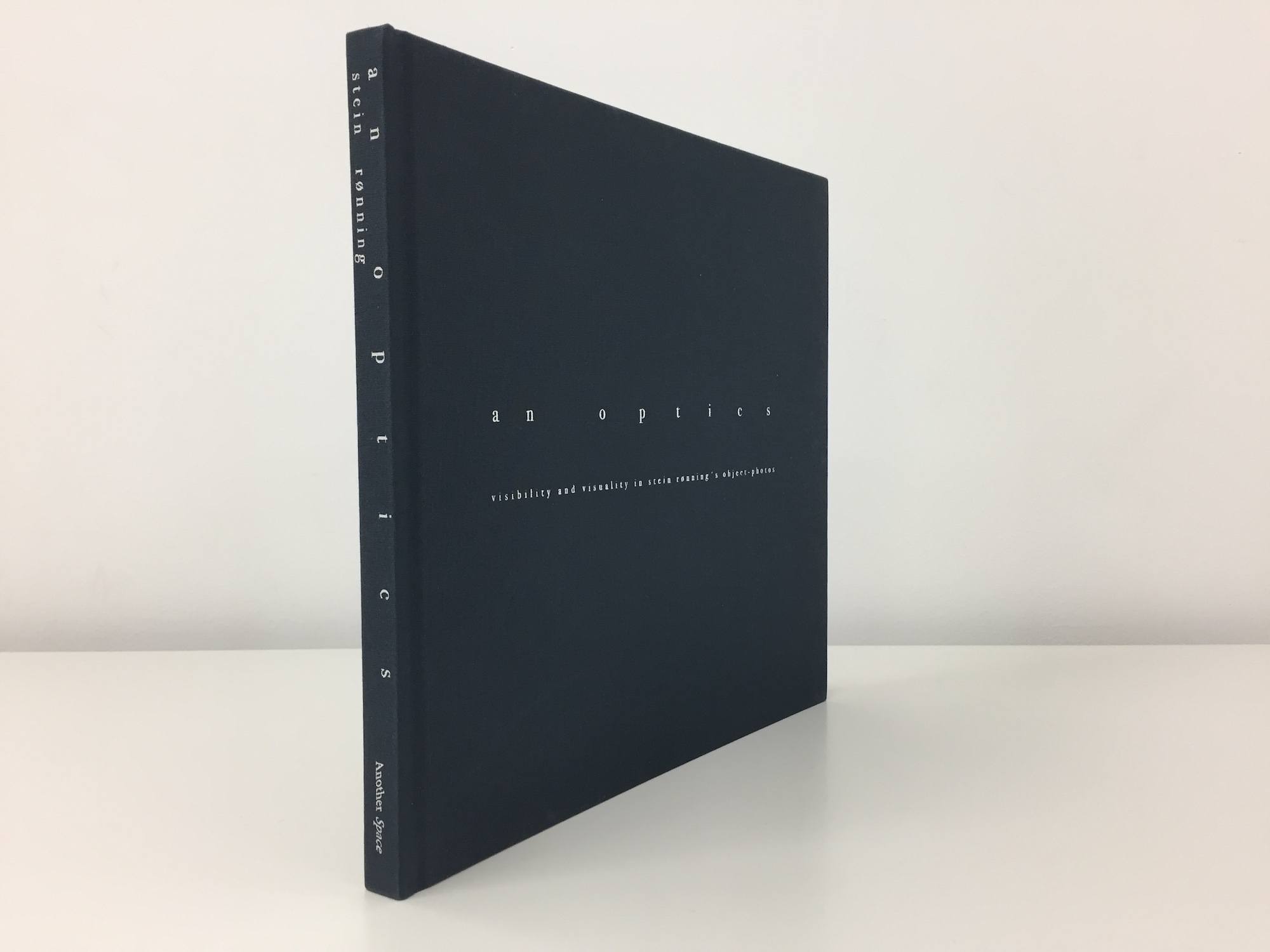 An Optics is a publication that combines photographic works by artist Stein Rønning with a newly written essay by art historian Per Sigurd Styve. The text is specifically focused on the optic aspects of Rønning’s photographs, and raises questions about historical and contemporary ways in which we view, interpret, use and consume images at an ever-accelerating pace. The book’s rich selection of images is chosen by Rønning, and along with the book’s fine printing and binding they create a complementary frame for Styve’s considerations of the photographs’ material qualities and the significance of perceptual attention.

Stein Rønning’s art, his minimalist sculptures and object-photos operate in a visual culture of superabundant, ubiquitous flows of ephemeral digital images, all struggling for a moment of attention, and thus produce assertions of something nearly lost: the significance of perceptual attention. There is, however, no obvious ideological agency here, only a risky business: Rønning’s artworks simply take for granted, rather than claim the beholder’s attention.

Published by Another Space, Oslo, 2017

Contact us at anotheranotherspace@gmail.com to buy the book or use the Paypal-solution below. 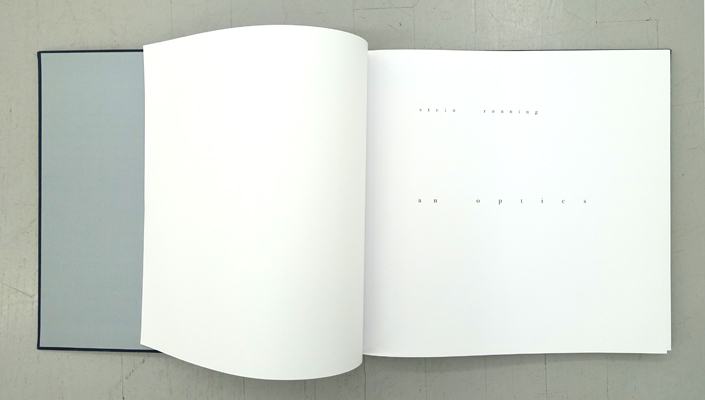 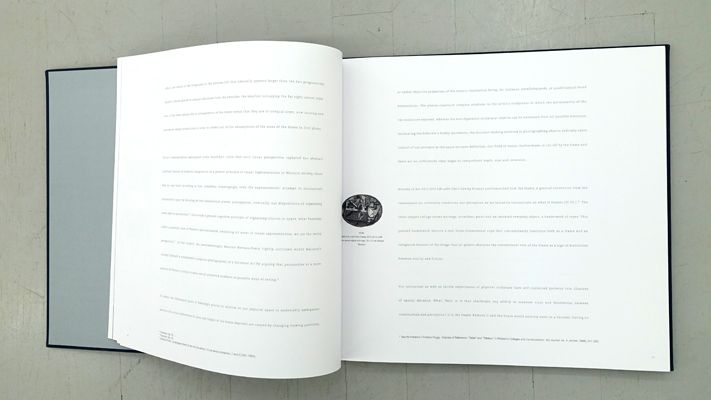 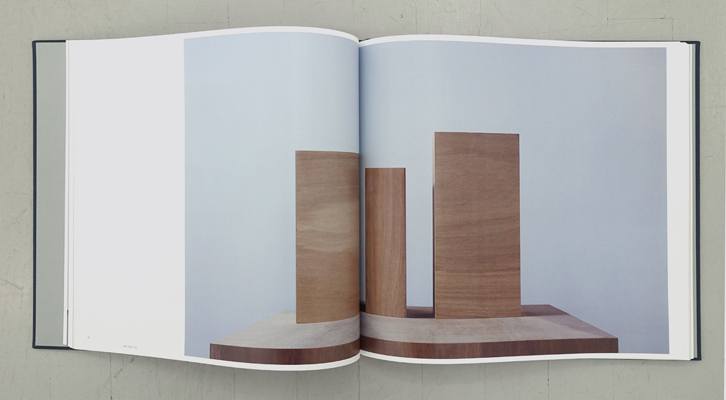 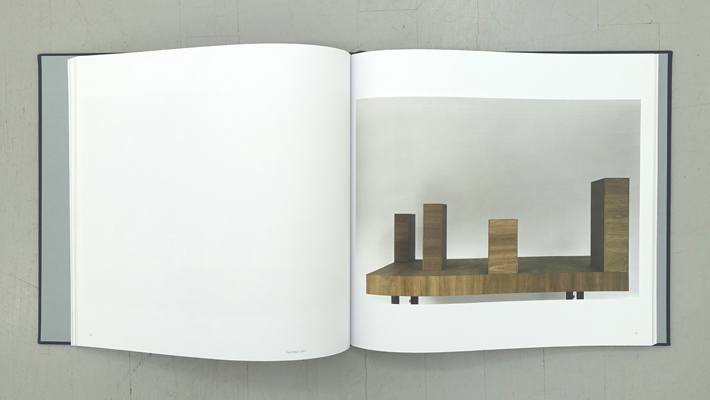 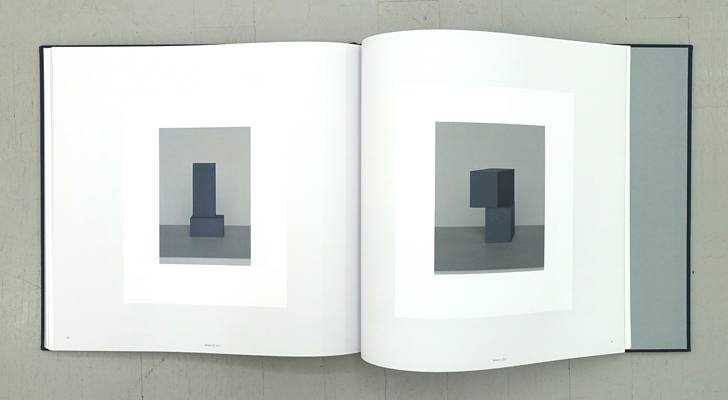 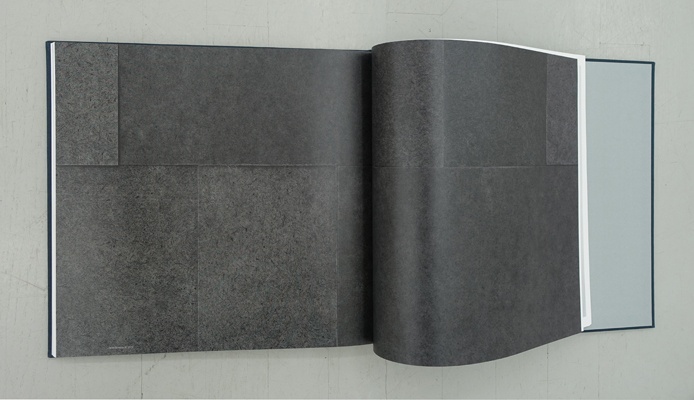